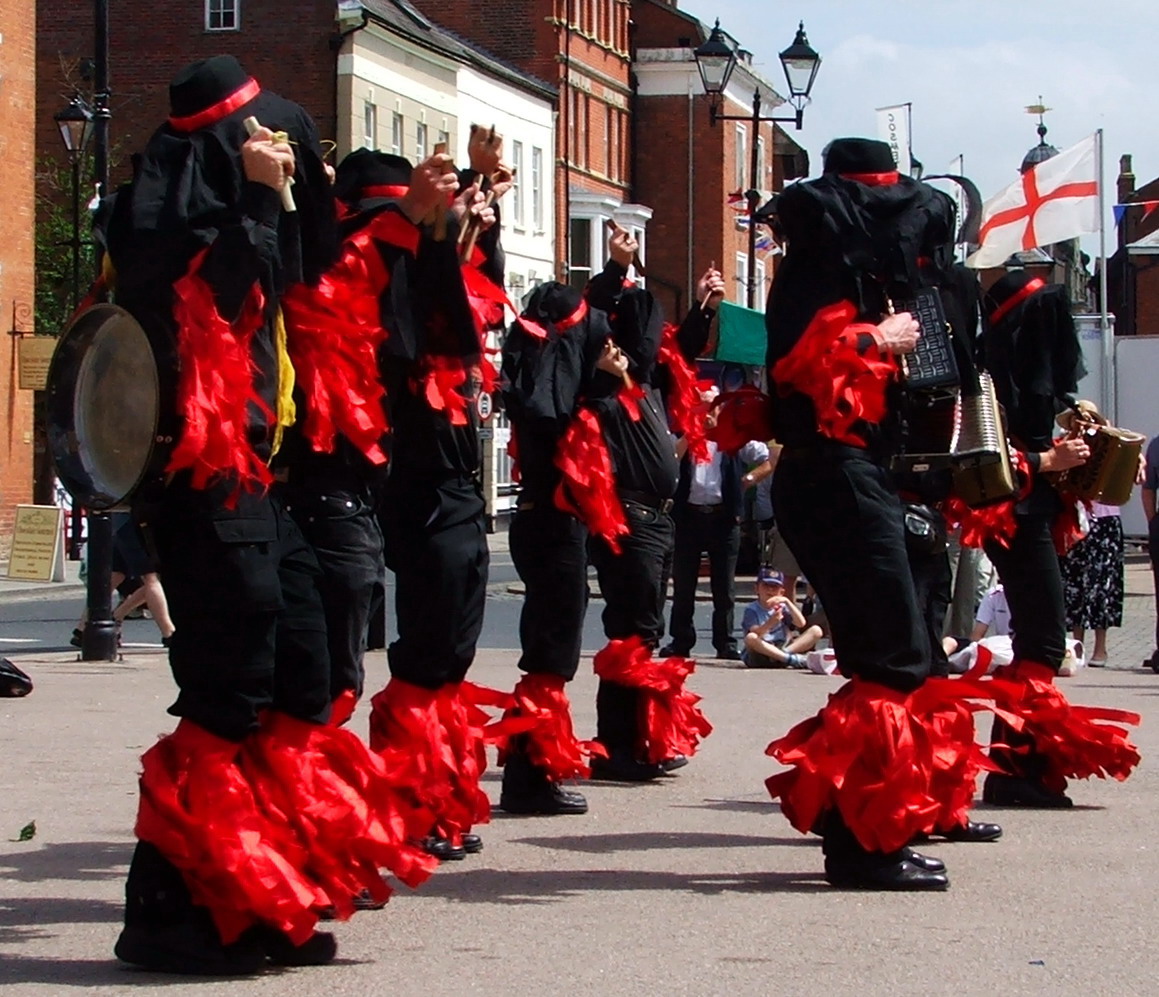 Based in Harrogate the team was founded in 1995 with the intention of reviving a largely forgotten tradition from the East Riding of Yorkshire which had been researched by Paul Davenport some years earlier and described in his book “The Forgotten Morris”. Performed in midwinter by gangs of unemployed farm labourers, a distinctive feature of the dances was that in some the dancers waved flags whilst in others they rattled nick – nack bones, hence the team’s name.

Since 1995 the team has developed its own repertoire and style building on Paul’s original notes. They have performed at many major festivals in the U.K. and have danced in Canada, The United States, Germany and France.