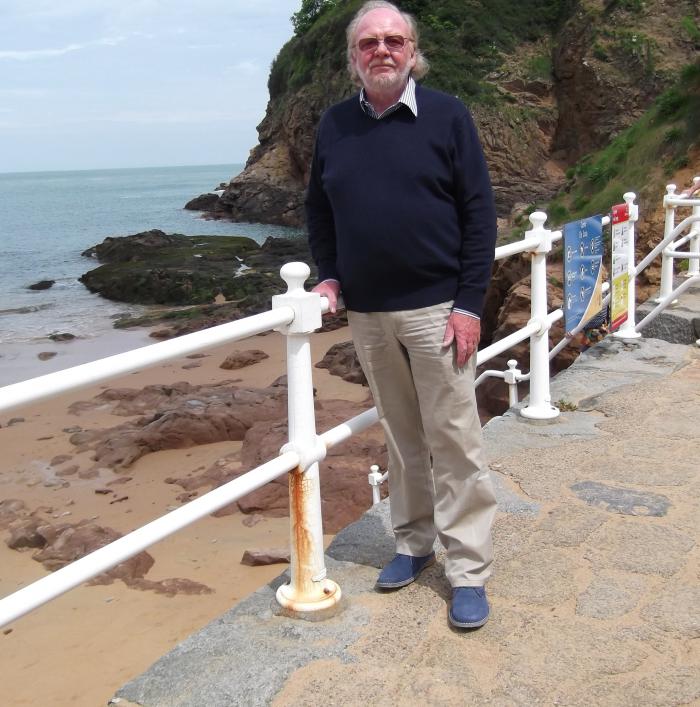 A fine performer, singing traditional songs since the early 1960s when he was a founder member of the Kingston-upon-Thames Folk Club at the Fighting Cocks. He moved to North East Lincolnshire in 1974 and became a member and then a resident of the Grimsby Folk Club. Over the years he has earned a reputation as a fine performer and interpreter of traditional song, particularly ballads.