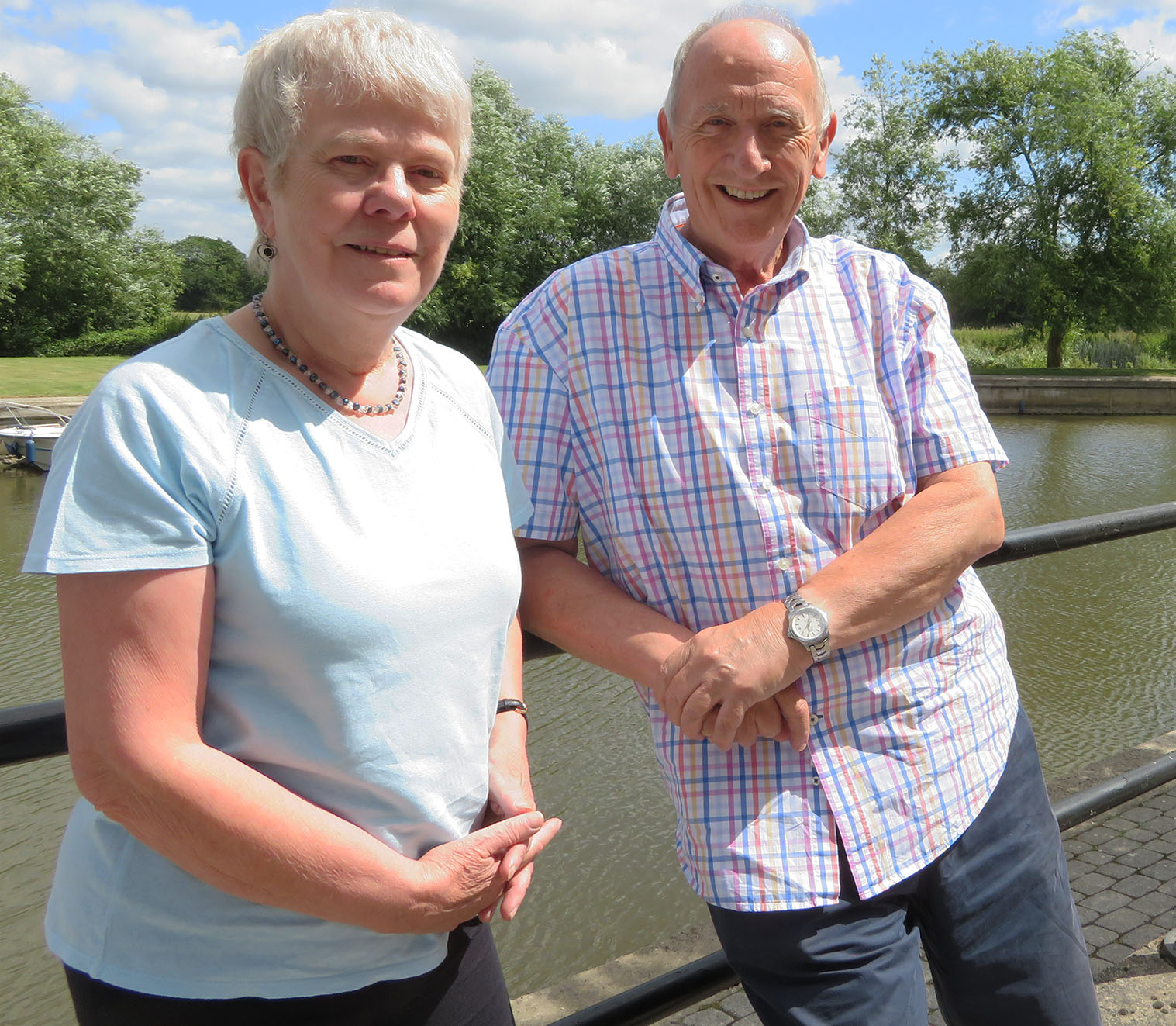 Val and Graham have been singing together since 1987. Originally they performed as part of Cockersdale. When Cockersdale stopped performing in 2012, Val and Graham decided to continue singing together. Their repertoire has broadened since then but has always included Keith’s songs. Having been regular performers at Whitby – Graham since 1966, they are delighted to be part of this on-line festival and look forward to 2022.