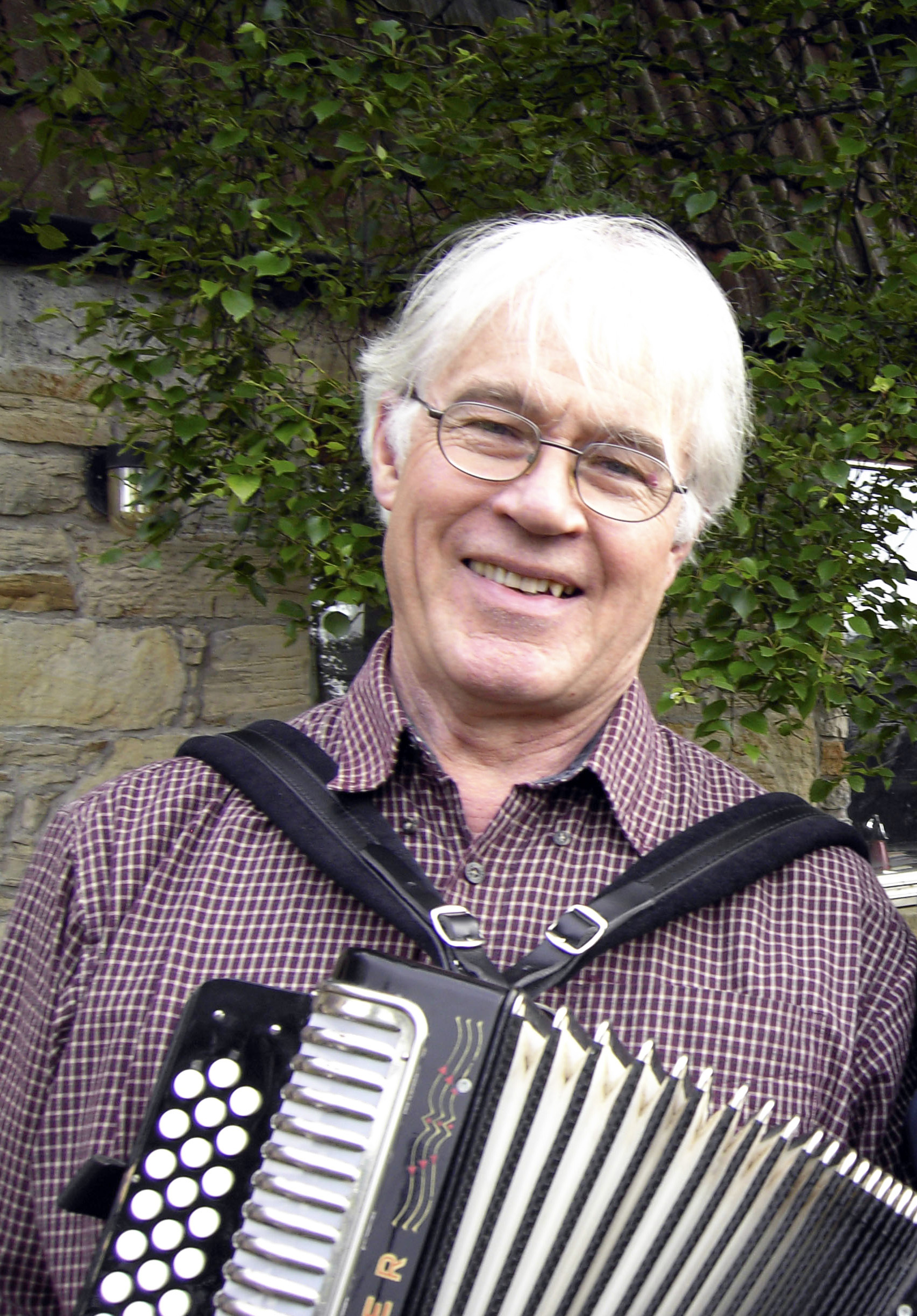 Pete is a fine singer and melodeon player with a song repertoire that includes many songs from his own collecting. He first came into contact with the riches of traditional song when he was a student at St Andrews University and a member and organiser of the folk club. His contacts with the Stewart Family of Blairgowrie led to song collecting on the berryfields and exploration of traveller tradition in Scotland, England and Ireland. He runs Springthyme Records, is an organiser of the FifeSing Traditional Singing Festival and continues a life-long involvement in traditional song and music.