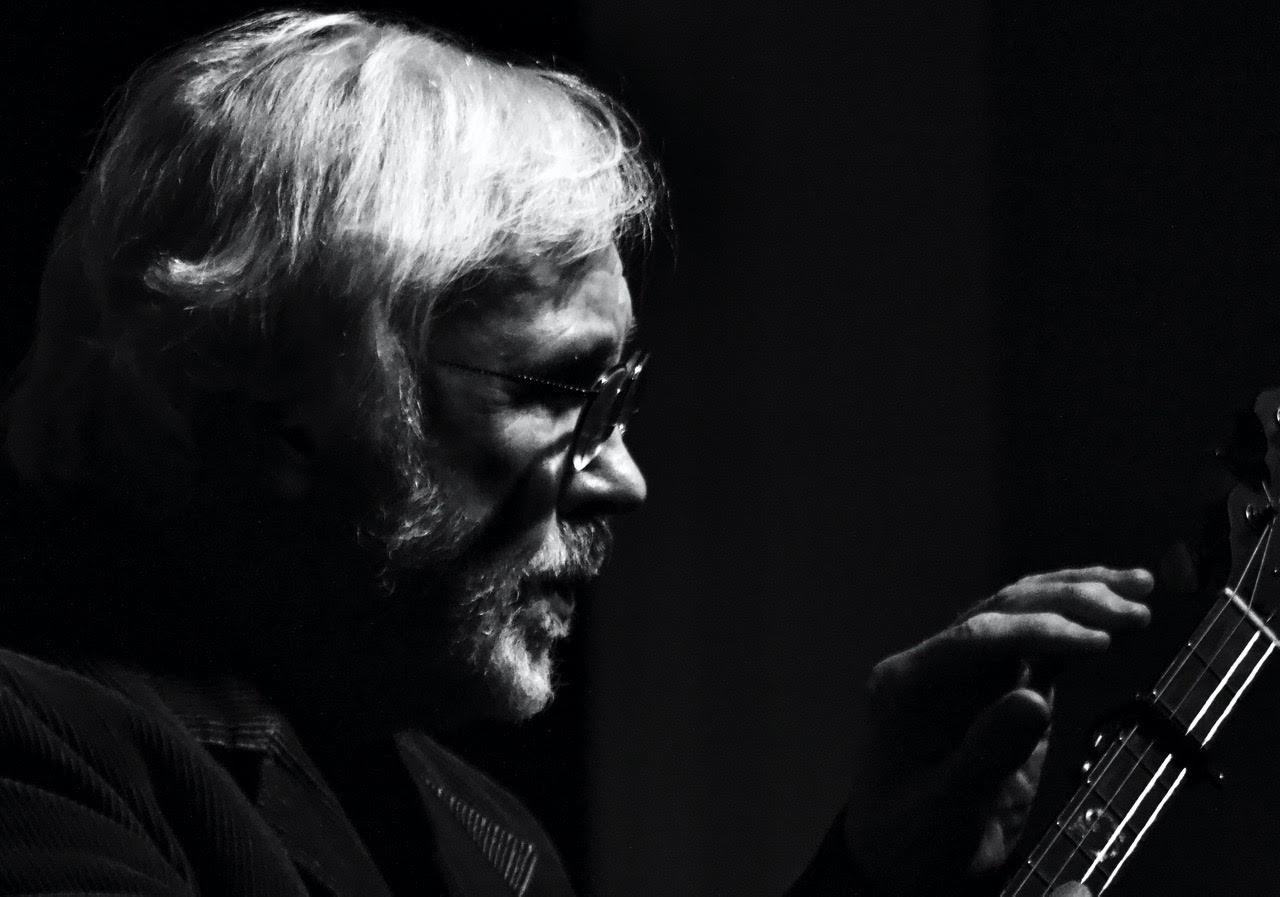 Vic Gammon is a singer and instrumentalist (playing mainly the tenor banjo, anglo concertina and melodeon). He performs English traditional songs and instrumental music and his own compositions. He is also a writer and researcher and has composed music for stage and radio plays. He has been a member of various groups including The Etchingham Steam Band with Shirley Collins in the 1970s, and Dearman, Gammon and Harrison until 2017. He has performed on a number of recordings, most recently a collection of his own song compositions ‘A Very Paltry Rascally Original’ (2022) and an instrumental album ‘Early Scottish Ragtime’ (2016). His anthology album ‘The Tale of Ale’ is a classic and has been available since its release in 1977.