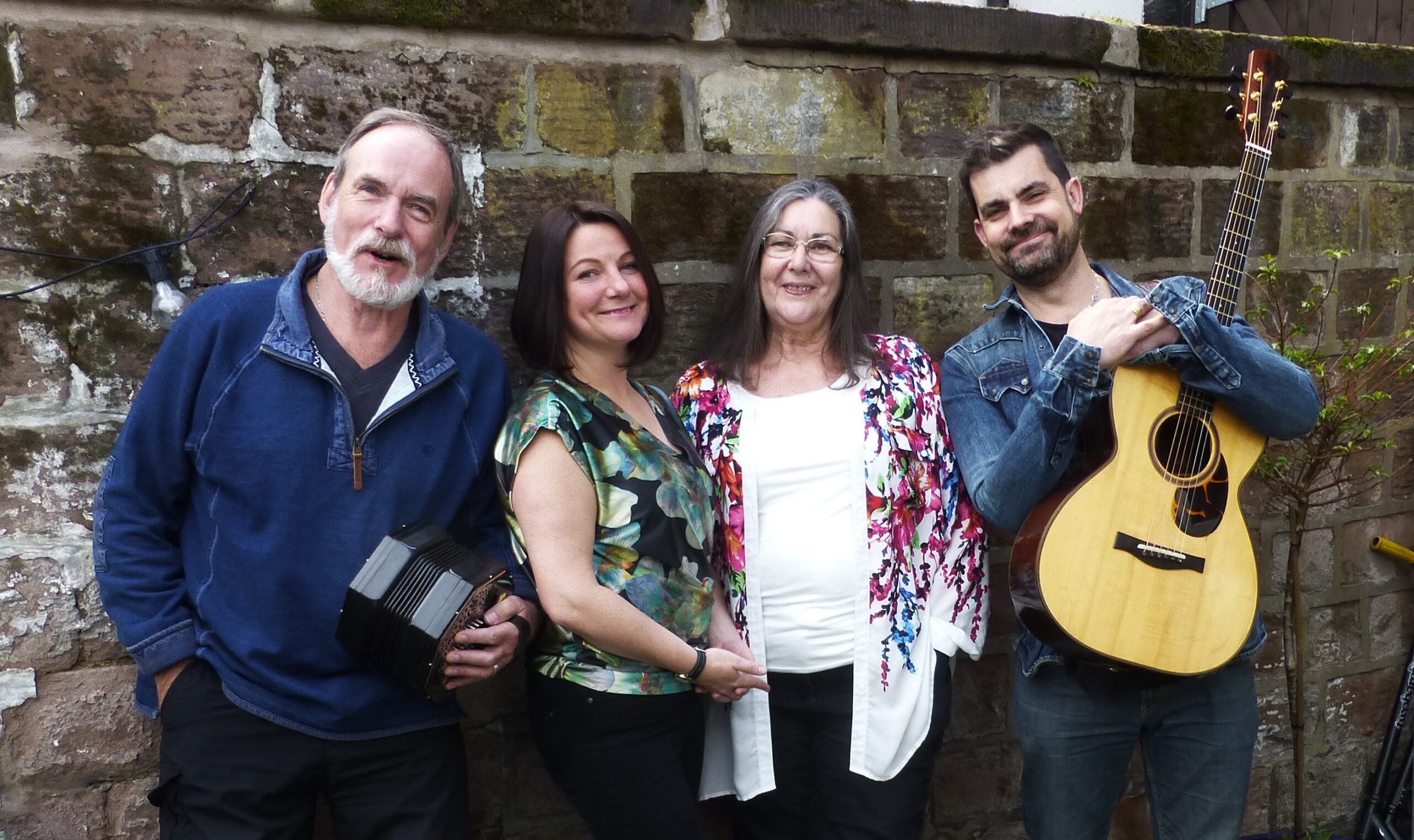 The Davenport family band consists of Liz, (vocals), Paul, (vocals and duet concertina), Amy (vocals) and Gavin (guitar / cittern and vocals). They perform a range of traditional material together with more modern offerings in a very traditional style.  Their songs are drawn either from extensive research into the tradition or spring from Gavin’s or Paul’s ever-fertile pens. Many of their songs are now to be found in the repertoires of some very well-known performers both in UK as well as further afield.