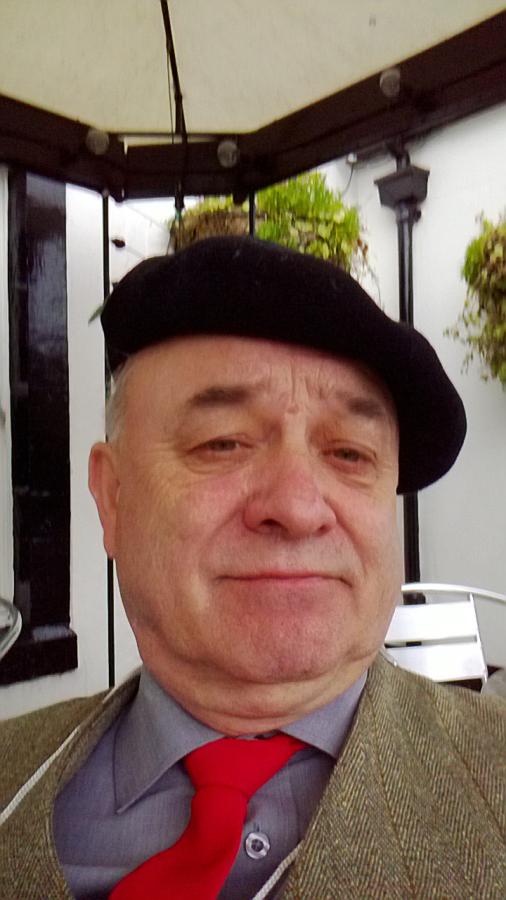 Mike Bettison is the artistic director of Blaize, a community arts company which has been working in rural areas since 1980.

He played melodeon and sang with the folk group Flowers & Frolics. They recorded two albums. He performed with the Fabulous Salami Brothers 1979 – 1999.

He is the lead researcher for the Music at the Heart of Teesdale youth music project which incorporates the band ‘Cream Tees’. He has run regular ‘Singing for the Brain’ sessions for the Alzheimer’s Society in the Teesdale area.

He was the Arena Theatre Director at the Sidmouth International Festival 1999 – 2004. He is the Towersey Festival Showground Director 2009 – present.