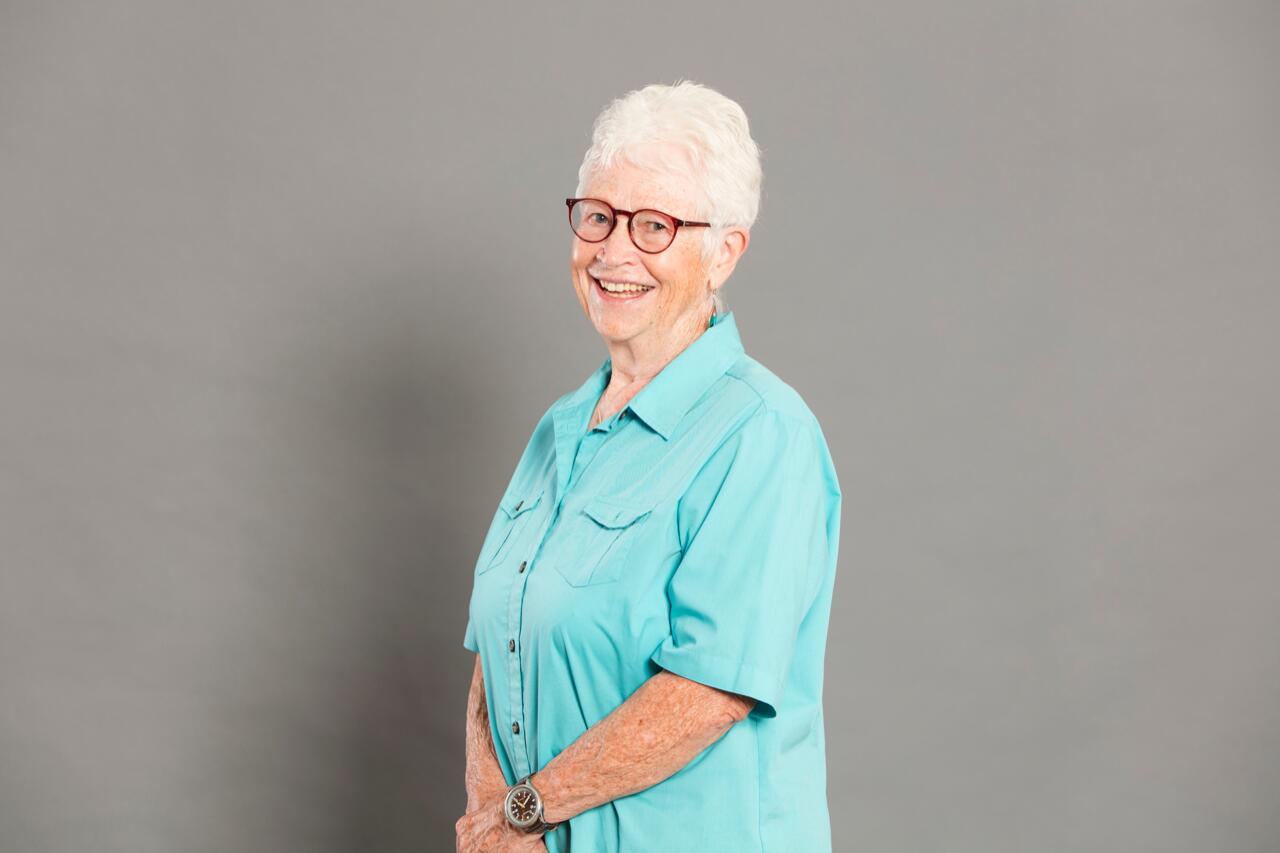 Life-long harmony and solo singer Sue is pleased to be here at Whitby this week in both guises. Together with musicians Peter & Barbara Snape and Brian Peters, she is part of The Gilchrist Collective, presenting a special event called ‘Most Truly Yours, Aunt Anne’. This new folk music show celebrates the achievements of important song collector Anne Geddes Gilchrist with an energetic and entertaining programme of songs, narrative and slides. As part of the project, Sue and Barbara enjoyed singing together so much that they formed a new harmony duo called SweetBriar. Sue can also be found performing solo from her own repertoire of traditional songs and ballads at other events within the festival.