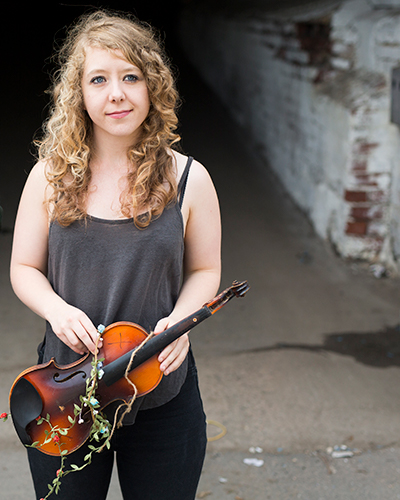 Nicola is a highly experienced and sought after instrumental teacher and workshop leader. Working as a multi-instrumentalist around Sheffield with the Sheffield Music Hub, Soundpost and the University of Sheffield, Nicola is also the Musical Director of the Lancashire Music Hub Folk Ensemble, and works at Cambridge Folk Festival Hub. Nicola also run group workshops at some of the top folk festivals in England.

The musicianship is masterful, accomplished and skilful.’ -Living Tradition

The music really sparkles and glows, while also inviting a certain amount of judicious foot-tapping along the way. -FATEA 2019