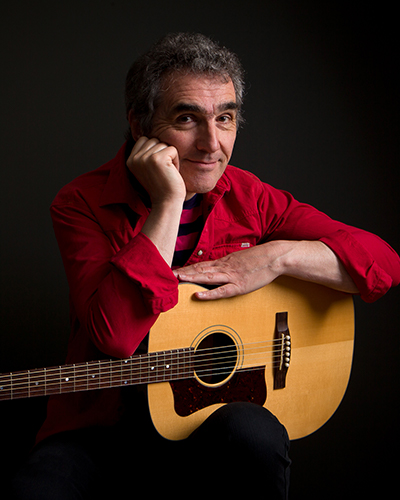 Singer and songwriter Jez Lowe is just celebrating his fourth decade as a performer and recording artist. Much travelled and much covered, his songs have been recorded by the likes of Fairport Convention, The Dubliners, The Unthanks, The Young Uns, and scores more. A published author and a principal writer for the award-winning BBC Radio Ballads, Jez has a new album due to be released later this year.