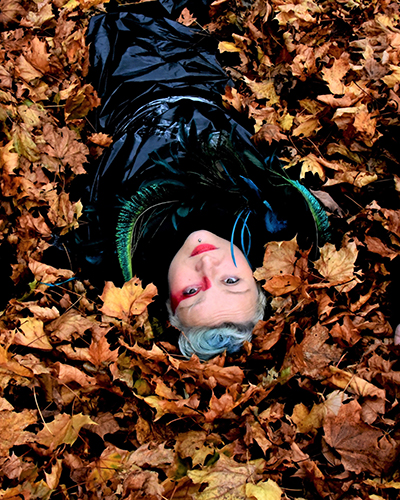 If there is one musician who embodies the dynamism and vitality of the current English folk revival, it’s Eliza Carthy. Beloved of staunch traditionalists and iconoclasts alike, Eliza’s music effortlessly crosses boundaries of genre and style. Whether performing a centuries-old ballad or a self-written song, her powerful, nuanced voice, fiercely beautiful fiddle playing and mesmerizing live performances have influenced a whole generation of young musicians.

Describing herself simply as a “modern English musician”, Eliza Carthy is one of the most recognisable faces in British folk. Born into a formidable musical dynasty, her mother Norma was one of The Watersons (whose tight harmony arrangements of traditional songs became one of the defining sounds of the 1960s folk revival) and her father Martin Carthy is a hugely influential singer and guitarist. Making music with her family has been a constant throughout her life, beginning when she joined The Waterdaughters at the age of 13 and continuing to this day. In recent years, she has released the award-winning album The Moral of the Elephant (2014) with her father, as well as Gift (2010) and Anchor (2018) with The Gift Band, a loose collective featuring many members of her extended family. She has also curated NormaFest, an annual celebration of her mother’s continuing contribution to the folk tradition.

Steeped in the folk traditions of England from an early age, the incredible range of traditional and contemporary musicians who were part of the extended Waterson/Carthy world helped her develop her own unique approach to this music.